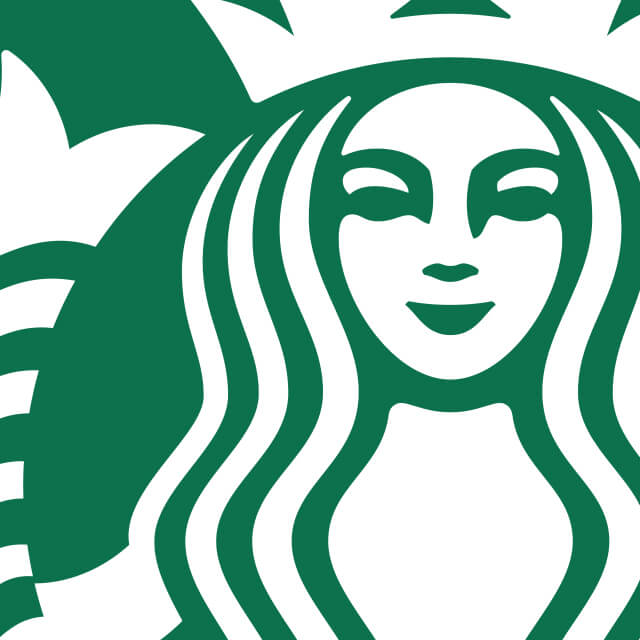 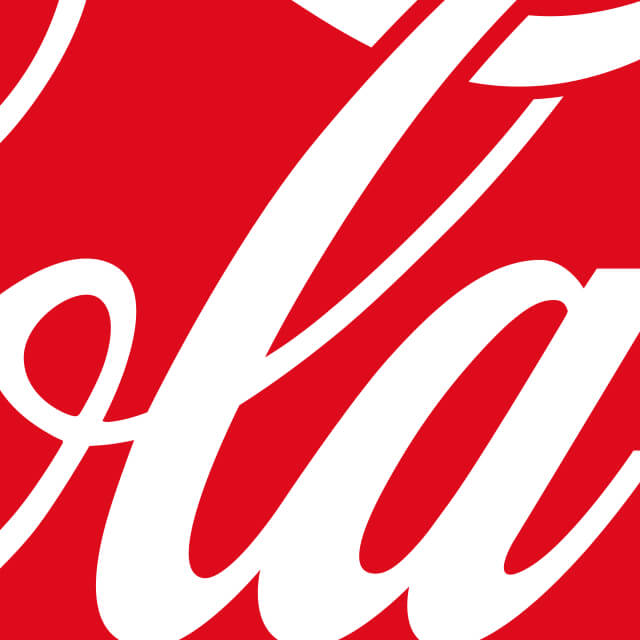 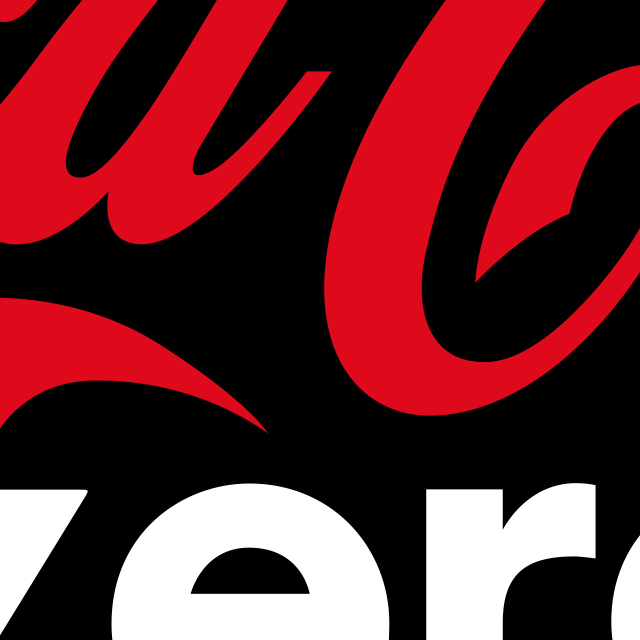 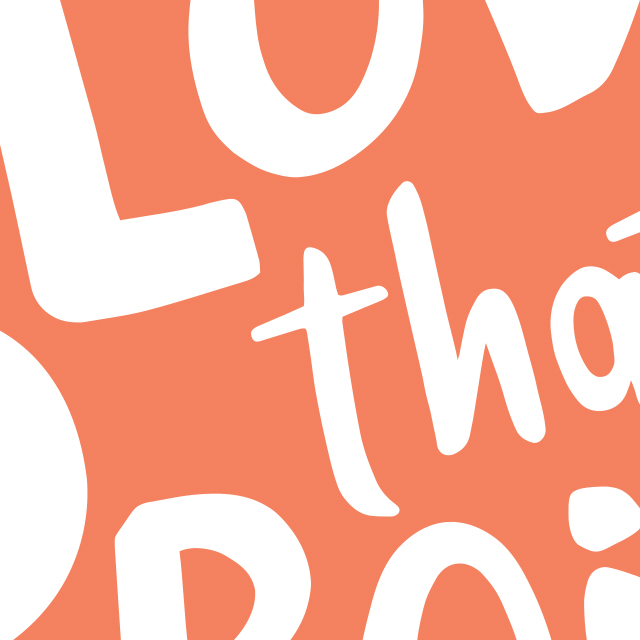 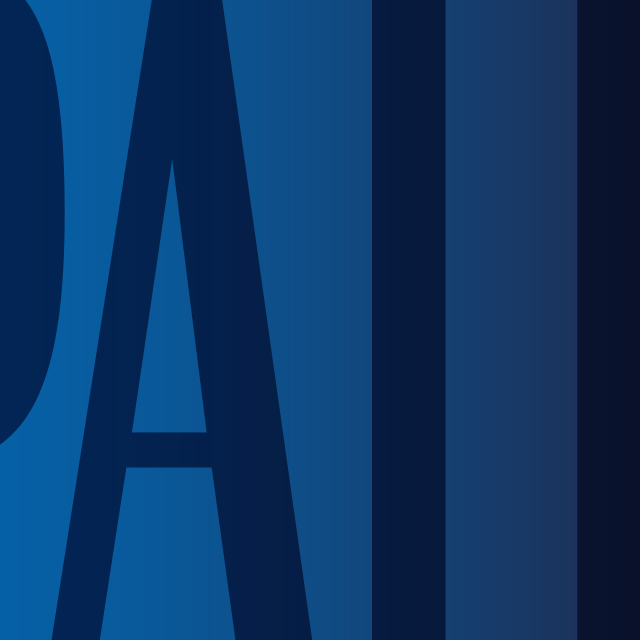 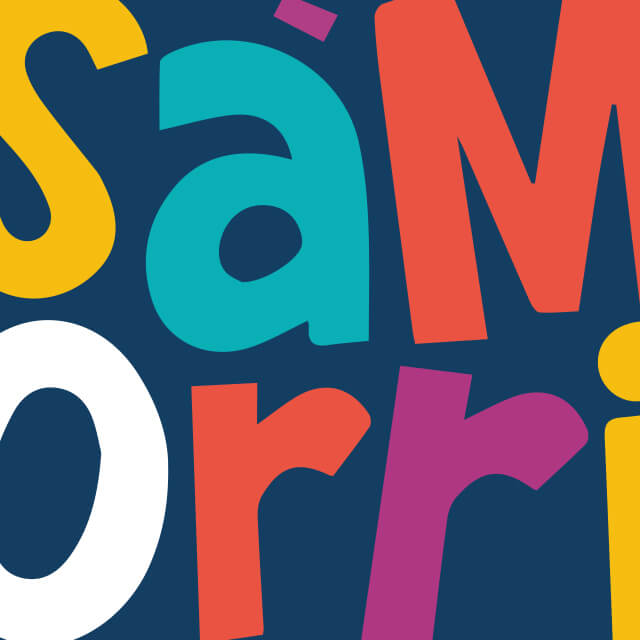 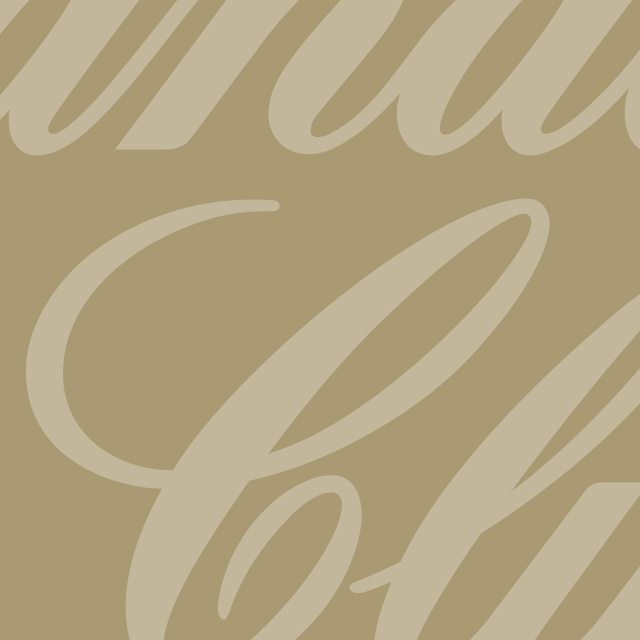 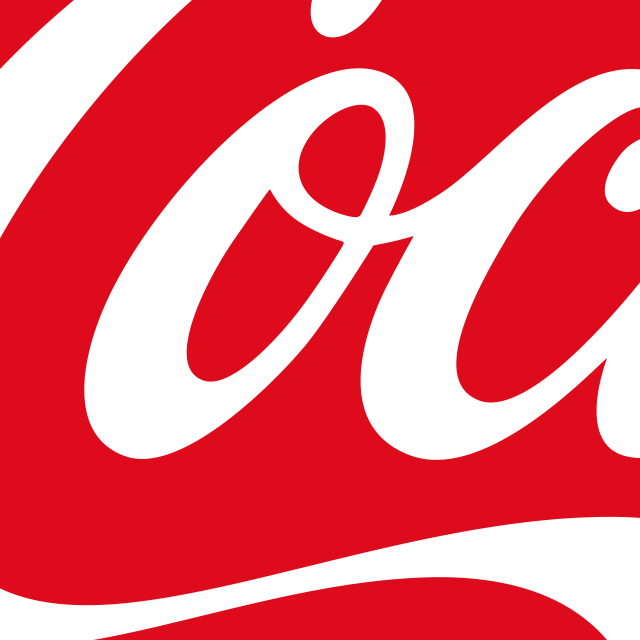 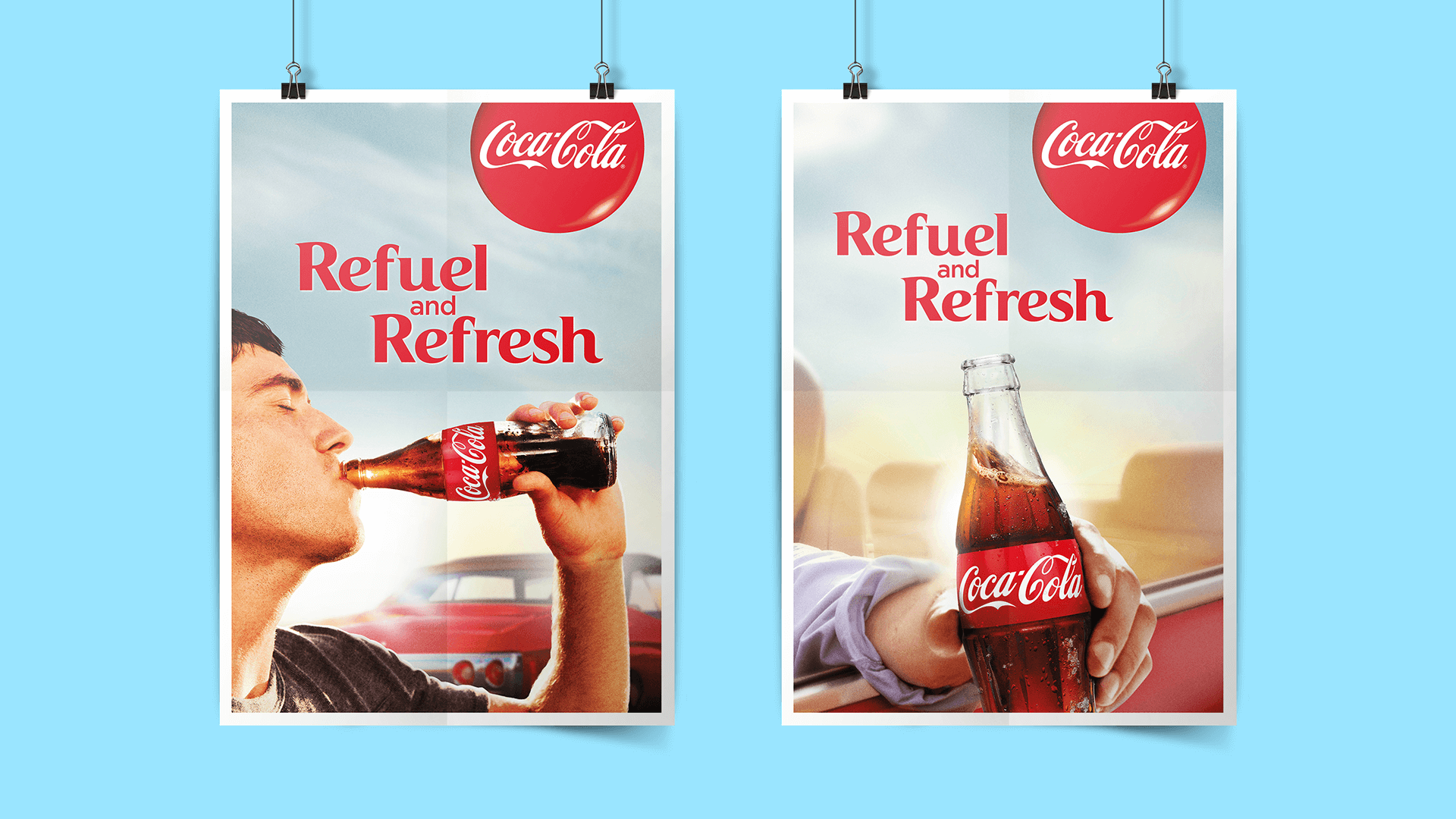 Coca-Cola pride themselves as the 'original' energy drink. They wanted to reinvent themselves in the on-the-go service station category. Their brief asked for a shopper strategy to bring a campaign to life in-store. The campaign idea was about 'Refreshment and Refuelling'. The core deliverables included designing a look-of-success proposal across a multiple touch points along the shopper journey in a service station enviroment, engaging shoppers and driving awareness and purchase in-store. The end result was the creation of a master style guide which was then given to Coca-Cola’s in-market agencies to roll-out across Europe. 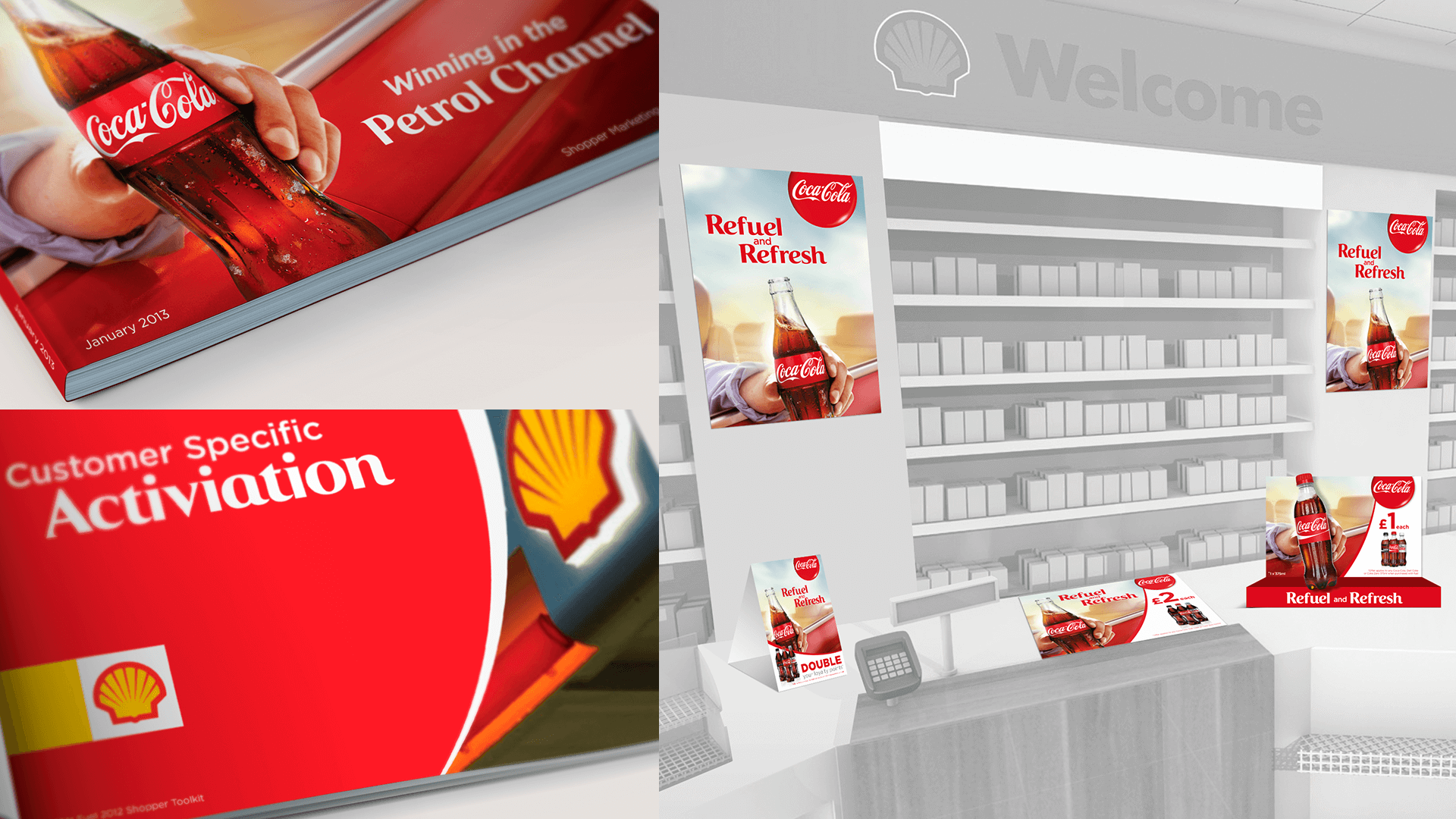 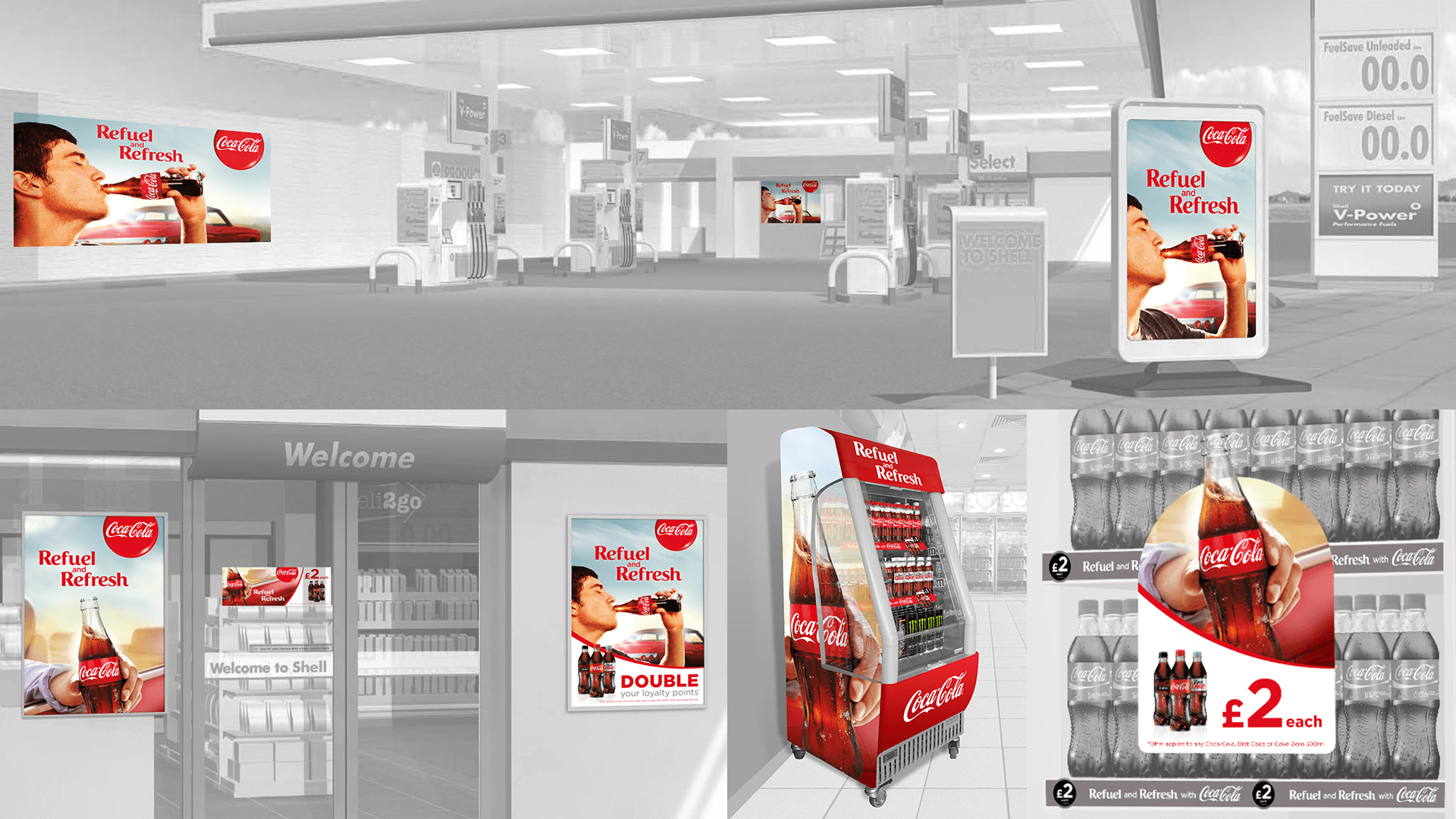